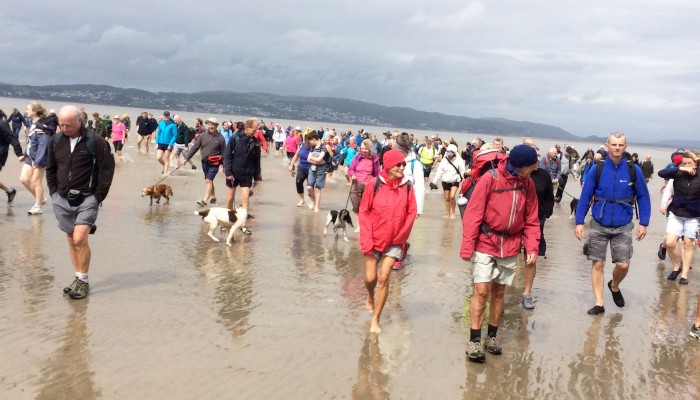 DGCOS’ Membership Relationship Officer, Mark Moffet, is an avid charity supporter. Each year he takes part in a charity event and he has completed numerous walks such as The Kennett and Avon Canal in 2016, raising money for various charities. This year, on 18 August, Mark, his wife & sister-in-law (pictured below) took part in the East Lancashire Hospital Charity Morecambe Bay Walk to help raise…
Read More

On 6 October 2017, our Dispute Resolution Officer, Cathryn Wolfenden’s Mum, suffered a massive stroke that has left her unable to communicate, move her right side or eat. This was obviously a massive shock to Cathryn and her family, and after spending hours online researching the condition Cathryn was keen to do something to help others in a similar situation. In December 2017, Cathryn became a…

Raising Money for Alzheimer’s Society - It’s tough getting to the top!!

The countdown has begun…. on Saturday 16th June 2018, our Senior Claims Administration Officer, Sally Wendon (pictured right) will begin her day before the sun comes up, as she makes her way to Chapel le Dale in Yorkshire ahead of the mammoth Yorkshire Three Peaks Challenge, which she is taking on to raise money for the Alzheimer’s Society, a charity which is very close to her heart. Starting…